Woah! Another step in the constant increase in the number of rock climbing areas listed on ClimbingAway.com and its free apps for smartphones and tablets :) Of course nobody will have enough of a single life to climb on all these rock climbing areas and that's too bad! And even focusing on the routes of his own level: / That's why we strive to provide you with convenient maps with practical choices relevant sorts and very popular functions "20 rock climbing areas around a location" and "Rock climbing areas along a road trip itinerary".

Specifically, the number of rock climbing areas presented on ClimbingAway increases first with the ares known team members, but the most part of theses rock climbing areas additions are those proposed by contributors and checked by us. We also enrich ClimbingAway with all areas which hosts the sends of the best climbers in the news of our sport and who push up the grading limits.

True with practical reality, we mainly present sports crags and bouldering areas, but we also present more and more areas of multi-pitches routes and deep water soloing areas. Owners of smartphones and tablets must not forget that to get all the latest areas added, it must launch the "timing" of their app. 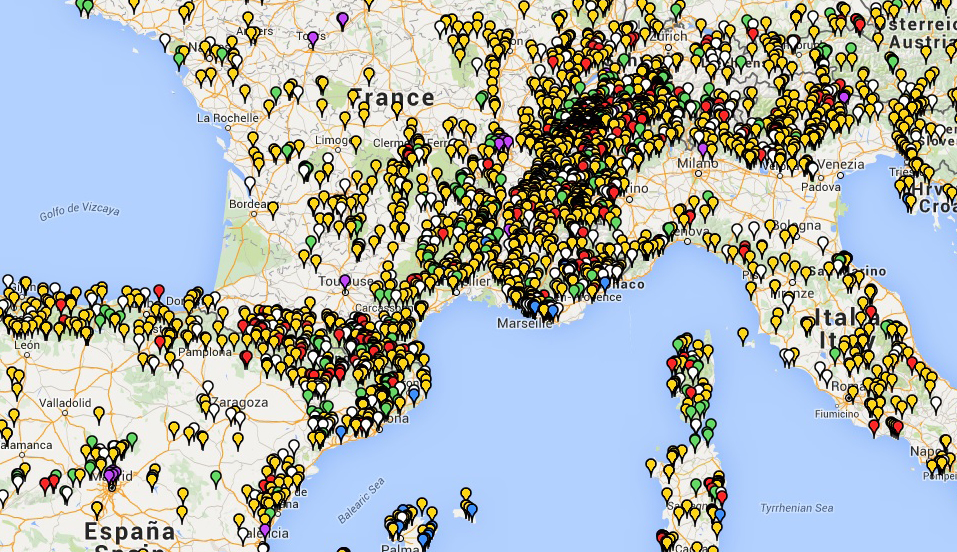 These 6000 rock climbing areas allow you to find some rock (almost) anywhere in 108 countries all around our small planet. Because we are French, France is best covered with 1815 rock climbing areas today. Then we have 784 areas in Spain, 696 in Italy, 680 in the USA, 309 in Switzerland, 222 in Germany, 118 in the UK, 102 in Austria, 93 in Greece ... In fact, these statistics reflect the nationality contributors who added sites and pictures for many years. So on behalf of all those who use their information ClimbingAway.com and applications: 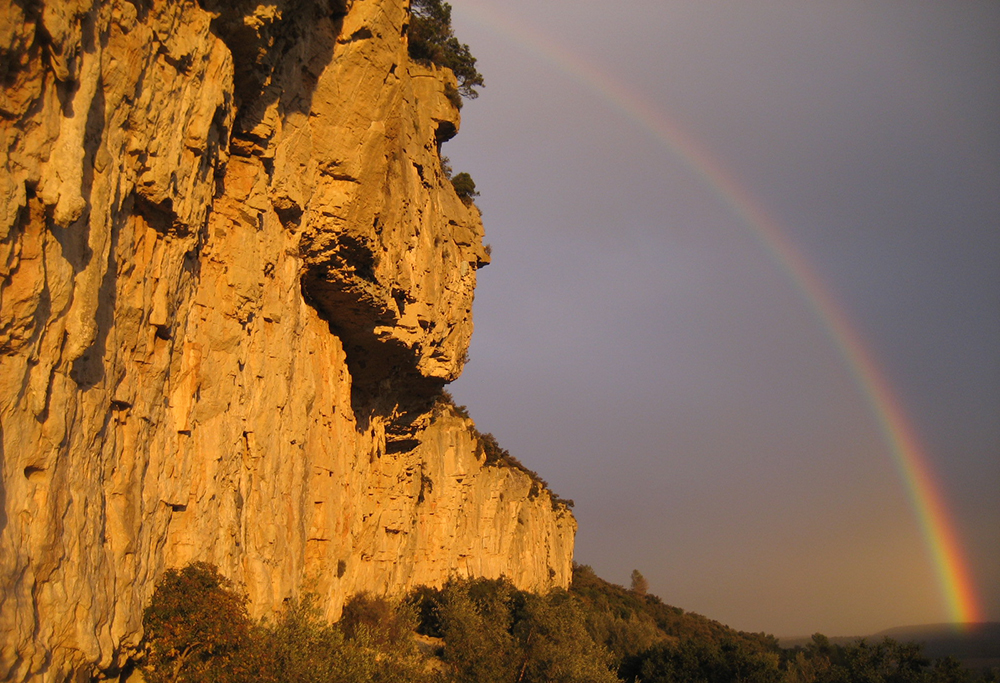